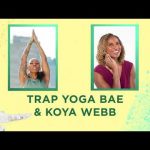 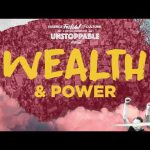 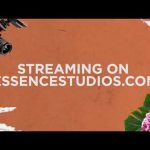 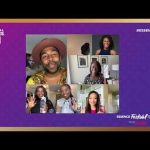 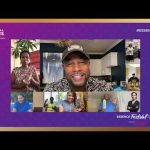 Hello. We are Kano Studio, An Interior Designers, Focused On Details.
Follow Us:

"To practice any art, no matter how well or badly, is a way to make your soul grow. So do it." -- Kurt Vonnegut

Dante Hillmedo is the owner of Team Elite Productions LLC, a film and photography service company based in New York City. Hillmedo is committed to creating visual content for brands and talents that showcases its best features and inspires emotion. He has produced content for companies such as VH1, Essence Magazine, Bad Boy Entertainment, and celebrities such as Dreamdoll, Ding Dong Ravers, and more. Dante has racked up an impressive resume and has become a name that his clients continue to call on for great content. Aside from creating for these elusive brands, Dante has his eyes set on the film industry, having released a crime/drama series entitled “Breakaway: The Web Series.” He is also planning on filming one of two anticipated feature films later this year. Hillmedo is a very easygoing person who will continue to find ways to make things work in situations where many people would quit. This quality is one of the main reasons that he is always called upon in the industry to produce the best content and direction.